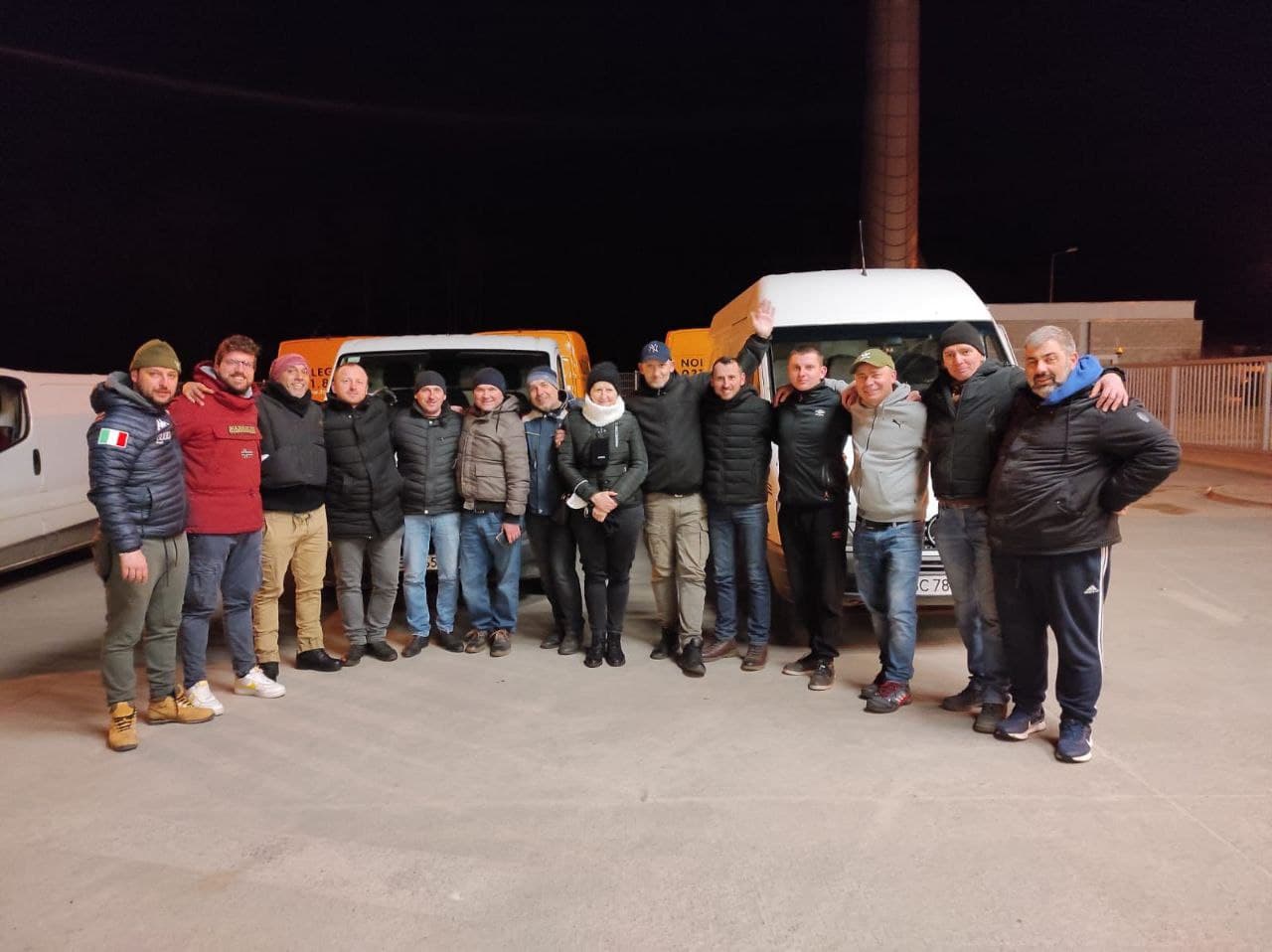 Medicine and food products, the collection of which was organized by Ukrainians, were promptly delivered from the southern regions of Italy – Naples, Lombardy, Sicily, - coordinator Natalia Khodakivska . And already on March 6, they were delivered to the addressees.

According to the adviser to the head of the Lviv Oblast Military Administration Yurii Kmitya, due to the letters of the Consulate General of Ukraine in Milan and the Lviv ODA, the assistance was quickly sent to Lviv. It will be shared between orphans from the eastern regions of Ukraine, who were accepted by the Lviv region in the educational institutions of the Department of Education. Also, some food products had to be urgently brought to Stavropyhi VPU on Sunday, where the children of the sports boarding school from Zaporizhia region arrived.

"The countries of the European Union, in particular Poland and Italy, deliver humanitarian aid in various ways," says Yurii Kmit. - Cooperation is established in several areas: interstate, through the line of partner cities and purely private – between charitable foundations, commercial structures, people. Interstate assistance goes through designated checkpoints. Cooperation between partner cities has its own specifics and geography. Polish Lubachiv, for example, is friends with the Lviv district, Slovak town Snina – with Sambor. Also, people form assistance for charitable foundations, battalions, organizations, send it to specific addressees. "

According to Yurii Kmitya, Italy implemented assistance within the framework of the signed agreement between the Department of Education of the Lviv City Department of Internal Affairs and the International Guardian of Hope Charity Foundation (Oberig Nadii) (President - Maria Yaremchuk). The Foundation takes care of orphans who arrived from the war-torn regions of Ukraine.